2nd round - this time with documentation... 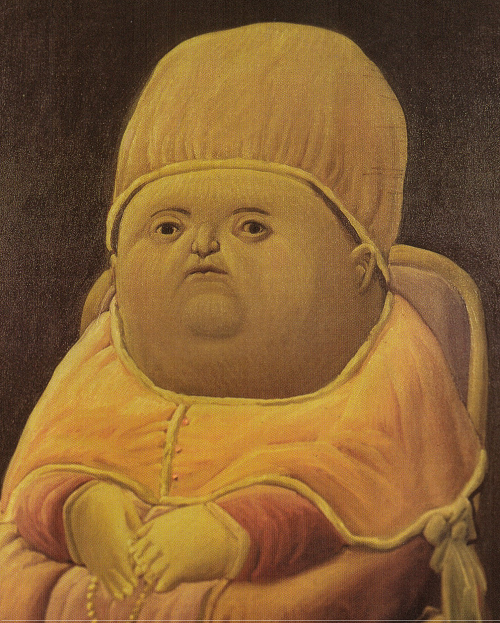 The goals of this blog are to:

Send me an email at vman81@gmail.com if it looks like I screwed up, if you think my setup is a security nightmare, or if you have any other comments.

Massive overkill, I know, but I ended up with a lot of ram that was going to be scrapped, so I figured I'd setup a homelab to learn.

The server is housed in a 1U SuperMicro CSE-815 case with 2 of the 4 hdd caddies filled and the 2.5" ssd tucked away inside the case. The server is physically colocated at the good people of serverius.net for €52,60/month, with 2 extra IPv4 addresses, 1A/230v and 1gbit unmetered* and separate IPMI access.

*fair use, etc, etc - not going to be your seedbox or CDN basically.

As this is a rebuild from scratch I have a few goals in mind.

I will be using lan.example.com as subdomain on my network in my examples. On my network I'll use an actual domain that I own with the lan subdomain as shown in examples.

In the same way I will show 123.123.x.x in all my examples showing my external IP addresses.

I will use 3 external IP addresses - One for the Server IPMI (optional), one for the Proxmox VM host and one for the Firewall that can manage any number of outward facing services on a single address. So using this guide assumes you have at least 2 available IP addresses.